the release date for VILLA COOLA, the debut full-length from Sip City's own Villa Coola, has officially been set for june 27, 2015. 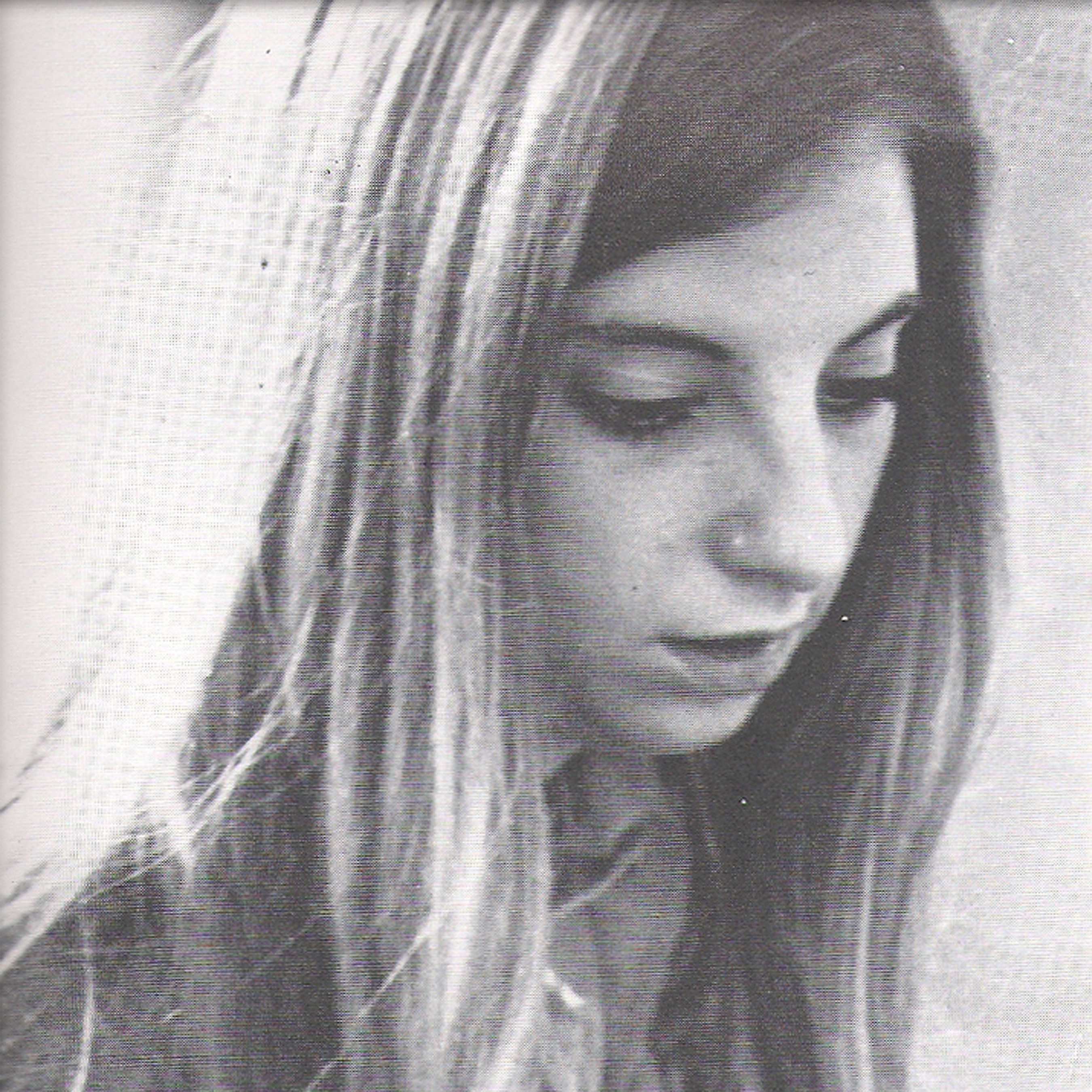 this album was recorded over a period of 5.5 months in rural Oberlin, Ohio by VC wizard-behind-the-curtain Gehring Miller. it's folk-y, it's angst-y, it's got the falsettos and the harmonies, it's got the the acoustic and the electric guitars, it's got some songs we think you're really gonna dig.

you can pre-order the album on beautiful pink, goldenrod, or red cassette right here